This Calls for a Celebration! 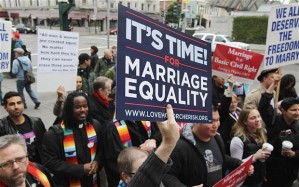 In other news… Feminist Activism hit 100,000 today!!! Thank you so much to everyone who helped make this possible. I am overjoyed!