Today marks the 5th anniversary of Feminist Activism’s first blog post! To celebrate I’m counting down my top five favorite posts from throughout the years. They’re not necessarily the posts that have gotten the most views or interactions, but they’re the ones I think have been most poignant. If your top five would be different, tell everyone which posts you’d have preferred in the comments. Thanks for being a part of my life, and for helping make the world a better place for the past half-a-decade, and here’s to 50 more years of Feminist Activism!

5. Five Articles Explaining Abortion in Texas
So, number five is actually a compilation of five of the many articles I’ve written about bodily autonomy and my experiences fighting for Reproductive Justice in Texas. Obviously I have a lot to say about abortion, and my experiences at the Capitol have only amplified and solidified my commitment to making sure everyone who is faced with an unwanted or unsustainable pregnancy has the option, means and opportunity to terminate if they choose to. The articles that outline my experiences at the Capitol will always be close to my heart, especially since they served as a sort of living history journal for the unprecedented civic participation and nonviolent action that took place during the passage of HB2. I and all other Americans dedicated to Reproductive Justice wait with baited breath for the Supreme Court’s decision this spring. 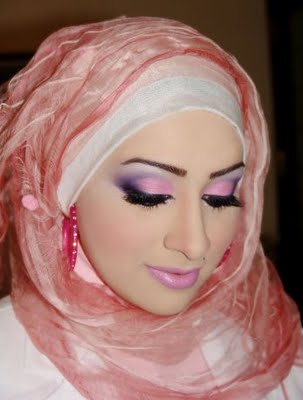 4. Religion and Modest Dress
This post is one that still regularly gets a number of views, and since Islamophobia and hijab are frequent topics of discussion amongst both liberals and conservatives, the reality check that Islam is not the only religion that tries to control women’s bodies is definitely relevant. I only tackled the three Abrahamic faiths in this piece though, so if you have contributions about clothing and head-covering in other religions or faith practices, please feel free to share them in the comments!

3. Ode to Street Harassers
Normally poetry is not my preferred method of expressing myself, but this slam-poetry style post still runs through my head whenever I, or anyone I know, is subjected to a public reminder that we are not safe. Street harassment is a pernicious problem for people who do not identify as masculine, white, able cis-men. If you identify as a masculine, white, able cis-man, please, use your privilege, use your power to speak out against street harassment, and help make the streets safer for the rest of humanity. 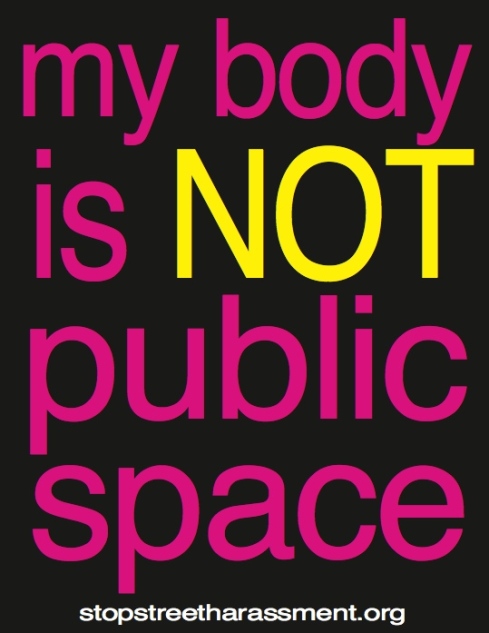 2. #OccupyGezi
Türkiye was my second-home for two years and every time I read about Turks standing up against their current government my heart sings. Their courage in speaking up and resisting the tear gas, pepper spray, water cannons and rubber bullets of a dictatorship terrified of the people banding together is still inspiring, years later. The legacy of the çapullar, the woman in red, duran adam and all the unsung heros of the incredible direniş will live on, whether Erdoğan continues to flout the rule of law and democracy or not. 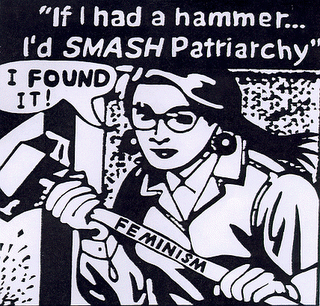 1.  Socially Constructed Gender Roles: The Root of All Evil
Inequality in any area is completely unconscionable. My assertion is that because the majority of people see gender roles (which severely perpetuate inequality) as innate and immutable it is easier for the general public to ignore or excuse away other kinds of inequalities. Only once everyone understands that sex and gender are social constructs which perpetuate patterns of inequality can we as a society band together, despite our differences, to tackle inequalities based on other issues like sexual orientation, ability, age, race, religion and immigration status. Thank you for doing your part, and supporting me while I do mine, to eradicate socially constructed gender roles. Keep up the good fight Feminist Activists!

Many words describe me but none more so than activist. I am dedicated to equality of all people and have a special focus on gender issues including reproductive justice, sexual violence, and strategic nonviolent action. END_OF_DOCUMENT_TOKEN_TO_BE_REPLACED
This entry was posted on Monday, February 15th, 2016 at 13:22 and tagged with Abortion, Actvism, Anniversary, Diren, Feminism, Feminist Activism, Gezi Park, Islamophobia, Religion, Reproductive justice, Street harassment, Türkiye, Turkey, Women in Islam and posted in Uncategorized. You can follow any responses to this entry through the RSS 2.0 feed.
« Undue Burden: Abortion in Texas on the 43rd Anniversary of Roe v. Wade
Post-Election, I Mourn »

One response to “5 Years of Feminist Activism!”