Protesters march in a rally in Los Angeles August 18th

August isn’t even over yet and already this month five trans people’s bodies have been found in the USA, meaning that in eight months of 2015 we’ve already surpassed the total number of trans women killed in 2014. This year across the United States 20 trans women (most of them women of color) have been murdered. Twenty?!

Despite making up less than one percent of the world’s total population a transgender person is killed every 29 hours. Trans people are so much in danger that an academic Trans Murder Monitoring (TMM) project exists to analyze reports of transgender homicides around the globe. For those of you who are good with numbers The National Center for Transgender Equality spells it out for you: “The national homicide rate is 4.7 per 100,000—yet at a little more than halfway through the year, we have seen at least [20] killings among an estimated 350,000 adult trans women, almost all of them among trans women of color, who probably number fewer than 135,000.”

Poor reporting, hateful misgendering and laws that are slow to catch up with reality all contribute to the fact that current headlines read “At Least 17 Transgender Women Have Been Murdered This Year” despite many outlets accurately quoting #BlackLivesMatter and #TransLivesMatter leaders that the trans community is in “a state of emergency.” In addition to those two hashtags you can also raise awareness of the staggering discrimination and violence against trans women with #SayHerName and #NiUnaMenos. Originally published in 2005 this list gives you one thing a week you could do for transgender equality.

Activists speak at a rally in Los Angeles on August 18th

Right now, Dear Reader, you’re going to mourn with me the lives of women cut short this year by hate and transmisogyny. 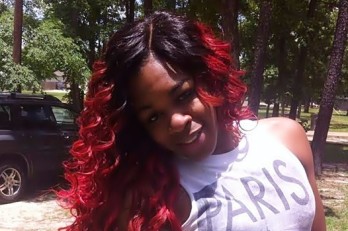 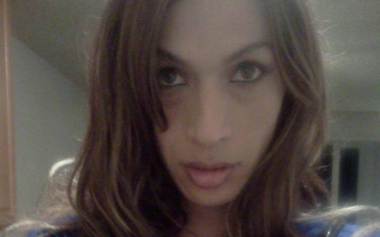 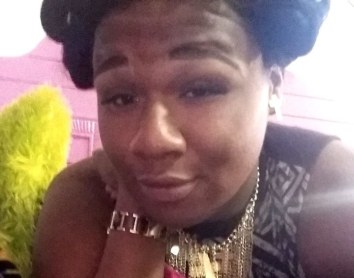 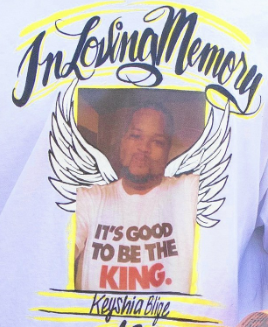 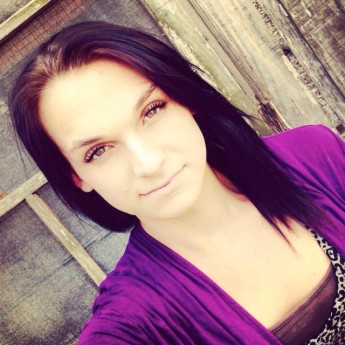 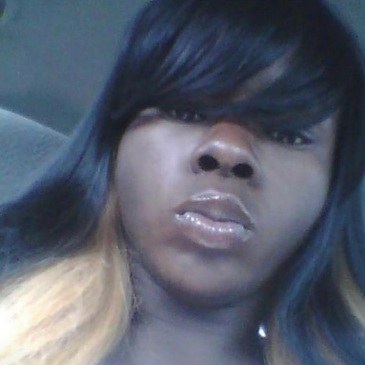 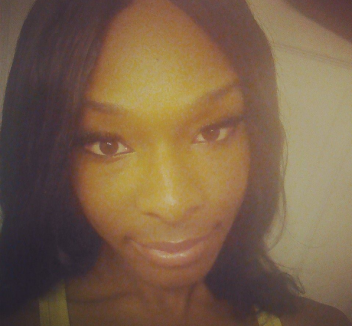 Two heartbreaking trends emerge when you look at these women side-by-side: 1. Over 85% of these women died before age 40–the youngest was only 17. 2. At least 80% of these women were women of color–more than two-thirds of them were Black. #BlackTransLivesMatter say it with me! We cannot keep silent about these atrocities. Trans women of color live at the intersection of transphobia, misogyny, racism and classism and as we’ve seen that is often a deadly combination. Sign this petition demanding the federal government investigate the murders of trans women as hate crimes. Activists in Los Angeles took to the streets on August 18 to rally and march against violence against the trans community. We must do the same. Trans people are everywhere and they deserve our support and compassion. They deserve full equality. They deserve to live. 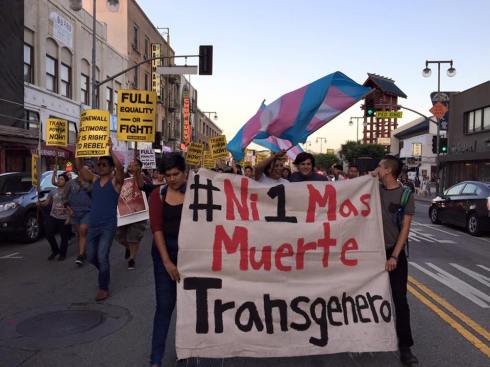